Skruf was started by two lifelong friends who saw the opportunity to create a great future for a small product.

Lifelong friends and entrepreneurs, Jonas and Adam, sat down in 2001 to discuss how they could use their skills in the financial industry to start a business in Sweden in a field they felt a strong passion for. They wanted to create a Swedish product, something special and authentic.

They found this in one of the most unlikely areas: the Swedish snus market.

If you ask Jonas and Adam today why screw has succeeded, they have a clear answer. "We started as a rebel movement that offers a cooler, more premium and extremely personal snuff. Quality and individuality come first, and if you want to stand out from the crowd when you choose snus, you really only have one choice: Screw «.

The brand is taking shape
With only a modest amount of money to realize their dreams, they started traveling around the country and researching the Internet to see what they could learn. This created interest in the well-known Swedish marketing guru Michael Storåker and a researcher named Kent Sändh. They joined the initiative further through a small snus product they had produced locally, in a small place located in Småland. The brand had just been born.

From lemonade to cranberry magic
They started production in an old dairy at the end of 2003. They tried different formulas until they finally succeeded in making a snuff they could be very proud of and which could compete against any quality snus that already existed. on the market. With a robust product of the highest quality in the back, they came across a forgotten "forest berry" lemonade bottle on the back of a cupboard. With a little adjustment and "magic" with the recipe, this became a catalyst for screw Tranbär.

Skruf takes over Norway
They had created a good product, but the question remained - how to tell people about the product, with the marketing restrictions that apply to tobacco in Sweden? A good product needs a great overall package and something that sets it apart from the crowd. Most snuff boxes are traditionally in dark, earthy colors, and they would do something about it! The little white screw box was launched, and "word of mouth" as marketing brought them further from there. Deres nyeste innovasjon er Skruf Super White.

In the spring of 2004, they launched in screw Norway and received immediate publicity at the highest level. The very next day, 1 million Norwegians hunted for the screw product in Norway. The market share increased from 0% to 4% overnight (Today: 40% market share).

After the successful entry into the Norwegian market, the international players began to notice them. This was a successful start-up with great potential and a large selection of products aimed at a trendy and demanding consumer group. Imperial Tobacco initiated talks and thus bought into the screw phenomenon to further create international focus and product growth. 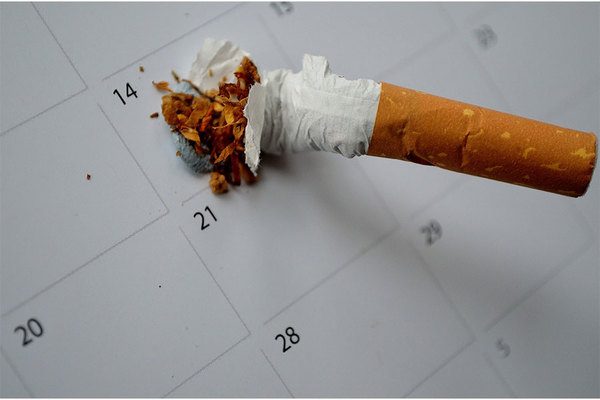 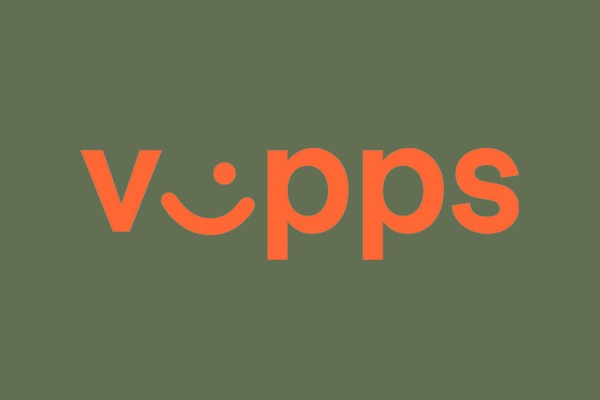 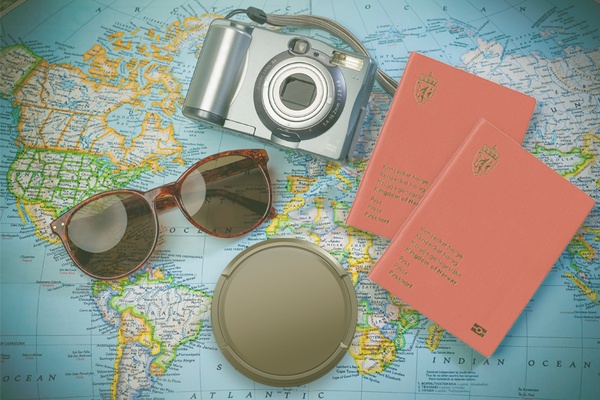 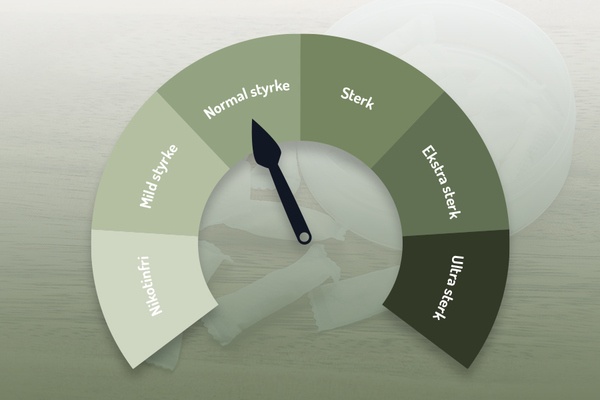 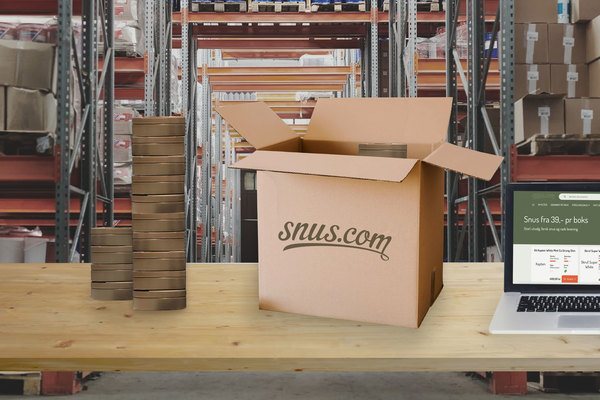